Eduspeak as a Barrier to Family Engagement.

Picture this: You’re at a doctor’s appointment, anxiously receiving the results of some tests you’ve been worried about. As the doctor begins to explain what’s wrong, you get a little lost. You’re stressed, and while you can usually follow basic medical terminology without effort, your emotions are making it harder in the moment. You think about asking the doctor to pause so you can catch up, but you resolve to just figure things out later.

A few hours pass, and once you calm down, you realize that there is a lot you don’t remember—and a lot you didn’t understand. Even though the doctor was attempting to be helpful, their reliance on medical jargon only confused and alienated you.

As uncomfortable—and likely familiar—as this story sounds, this is the exact experience that many families have as they interact with their children’s schools. Just as the field of medicine is riddled with jargon, so is education. While family engagement is often regarded as one of the most important cornerstones of a strong school, the language that educators fall into—also known as “eduspeak”—often gets in the way.

The thing is, jargon itself is not inherently bad. After all, there’s a reason almost every profession or group develops some kind of unique, shared language. According to the Harvard Business Review, jargon is not just used because of its ability to be more specific, but also to signal a person’s authority on a topic. For example, it’s hard to imagine discussing the nuances of long-term district planning with another school administrator and viewing them as an expert if you have to explain what a school improvement plan is. Utilizing highly specific, specialized terms can make it much easier for a group to discuss a topic that they have in common.

When you’re not talking to other educators, though, the meaning behind your jargon can get lost in translation. While using eduspeak among educators can provide clarity, the opposite is true when speaking to non-educators—namely families. Most parents don’t have degrees in education, and don’t have the same depth of experience with pedagogical terms as you do. Jargon can make families feel not only left out and confused, but also unwelcome or explicitly unwanted in your school community. Recall the previously mentioned doctor’s visit—would you be eager to revisit this specific doctor’s office with your questions? Would you feel confident enough in your understanding to challenge the doctor’s opinion or assumptions? Probably not.

There are already enough barriers to family engagement—language shouldn’t be one of them. So let’s talk about how to audit your communications to make sure you’re speaking plainly and clearly, and moving toward a future where accessible, welcoming language is the norm in your district. Building your family engagement practice on this shared language is imperative to developing community—both within and outside your school walls.

What does jargon look like in the educational world? Because we are so accustomed to using it, it can be tricky to resist if you spend all of your time immersed in the education sphere. If you’re just getting started with rooting out jargon in your education practice, you should know that weeding out jargon is easier to do continually and over time rather than all at once.

Still, we have some ideas on how you can get this cumbersome process started. There are domains where jargon can almost always be anticipated. New testing or assessment systems usually come with their own package of jargon-related terms that need to be explained. And almost any new education buzzword is bound to include some element of jargon.

There is also jargon that is specific to highly specialized areas of the school experience. Generally speaking, the more official a school process is—from discipline procedures to Special Education—the more likely it is to be rife with eduspeak. In fact, many best practice manuals for IEP meetings recommend sharing a glossary for families. Acronyms are also considered jargon, although spelling them out usually helps.

As you seek out jargon in more surprising places, you may find it helpful to use the Notes app on your phone to jot down any term you find yourself explaining to a non-educator, even if it’s a student. Most families, for example, know what parent-teacher conferences are, but may be unfamiliar with the term “scaffolding,” even if the practice itself happens in almost any classroom in the country. Families may have a vague understanding of what some terms mean, but may not understand the specifics. For example, a parent may know that PBIS involves quarterly pizza parties for students without disciplinary infractions, but may not know what the acronym actually stands for.

Addressing jargon doesn’t mean eliminating it entirely. It just means using equally descriptive but more accessible words when you can—and providing explanations when you cannot. Edutopia, an online education website, has compiled a list of alternative terms that may help you as you work.

Once you’re aware of jargon, you’ll probably find it wherever you look, so much so that it might even be hard to know where to stop. Consider using a triage system where you tackle the most important communication documents first—registration forms, official paperwork, and information about important school or district initiatives—and then move on to more casual communications.

After you make your way through your official communications, you can move on to your more casual interactions, such as video addresses and newsletters. Scripting video announcements ahead of time also gives you a chance to look for unnecessary jargon. After a presentation, take time to examine which parts of a presentation were least clear to your audience, based on when you received the most questions. As any educator knows, unfamiliarity with terms is often the starting point for confusion.

Building a Culture of Inclusive Language

Cutting jargon from your lexicon can’t start and end with you—it has to involve a staff wide effort, especially since your teachers and other staff members likely have far more encounters with families than you do. When it comes to your teachers, though, recognizing and explaining jargon is a skill that will likely seem very familiar to them. After all, vocabulary instruction is a vital part of almost any course.

Making teachers aware of the jargon they use will likely be enough to help them communicate with intentionality. It may even be helpful to make a list of terms that you’ve identified as eduspeak, and ask your teachers to either avoid or explain them. A teacher who spends most of their time with other teachers, for example, may not realize that parents won’t necessarily understand the phrase “think-pair-share” until it’s explained to them. Because we often use jargon for concepts and processes that are not really that difficult to explain, providing your teachers and staff with alternative language can go a long way.

Empowering your staff with a stronger awareness of the language they use is also a good step for onboarding new teachers. Since jargon can vary considerably between school districts, new teachers may struggle with a term that is either new to them or was used differently in their previous schools. Some school districts, such as Schenectady​​ City Schools in New York, even provide glossaries on their webpages where more technical language or jargon is used. This can be beneficial for both teachers and families.

Is eduspeak always bad? Not necessarily. Sometimes, as we established earlier, jargon can serve a vital purpose, such as uniting your school community around a very specific term or mission. What matters, though, is making sure that everyone is on the same page when it comes to any new or possibly obscure language. This means introducing your audience to any terms that may be new to them, even if you’ve used the term before. In written communication, you can also set off jargony terms with italics, quotation marks, or bolding. This will let your audience know that you don’t expect them to know these terms already, and they shouldn’t feel bad if they don’t.

As long as you explain your buzzwords and acknowledge that you don’t expect your audience to be familiar with certain terms, jargon can be incredibly useful. It can unite your community around a shared understanding of your language, such as around a core value. The key is just to make sure that everyone is on the same page. Otherwise, all the thoughtfulness that you’ve put into how you use language in your district won’t come across—and you may even risk alienating parts of your audience altogether.

Your students themselves can be powerful tools for communicating new terms, although this shouldn’t be a resource that you rely on too often. For example, let’s say your district has chosen to roll out a new standardized test called the Strive Test. The name won’t be familiar to anyone, but if you explain it well enough to your students, they’ll be able to pass that information along to their families. You may even equip them with talking points on how to explain the test. For example, you could coach students to tell their parents that the new test is district-mandated and assesses reading and math only, and that the purpose of the test is to make sure they are ready for high school-level courses.

Giving them these talking points, while also communicating to families through more official channels, is a great way to reinforce the usage of a new term or name. While there still may be some confusion about the Strive Test, you have laid the groundwork for it becoming a part of your school’s shared language.

Rooting out exclusive jargon is only the beginning of making your schools welcoming spaces for families, but it is a crucial first step. Once your families feel comfortable engaging in conversations with your staff— and assured that they won’t feel overwhelmed or put off by unnecessary jargon—you can work on other ways to welcome their voices within your school community.

While jargon serves a purpose within the right context, being mindful about the language you use guarantees anyone can understand your message—from a mother with a Ph.D. in education to a grandfather who is most comfortable with conversational English. As educators, we know that language matters. Once you use language that everyone can understand, everyone is able to benefit from the clarity and thoughtfulness that you put into choosing your words. 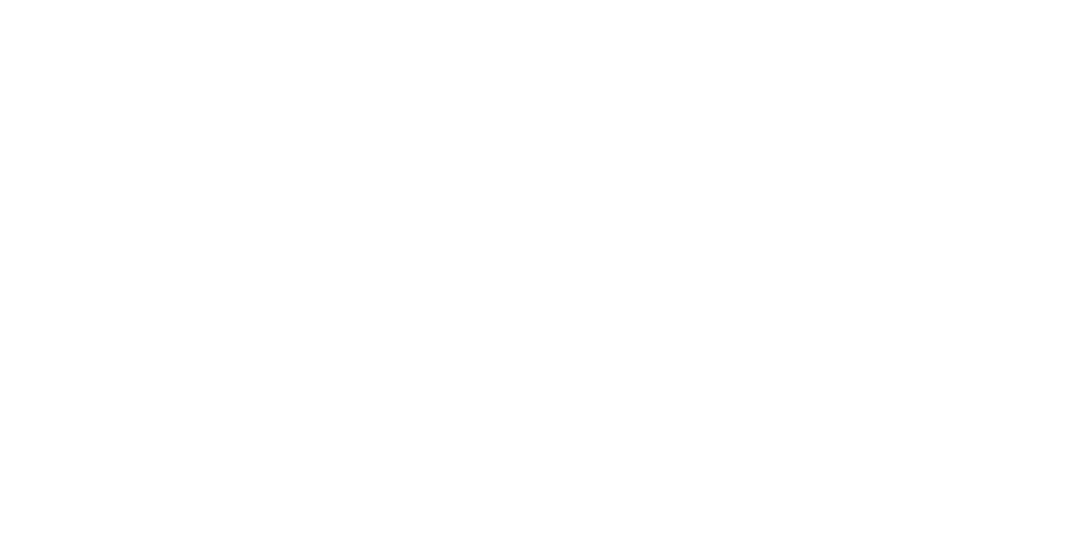 How marketing can help tell your story and build community support.

Your facilities are funded by taxpayer dollars. Here's how to show your community where their money's going.

From Crisis to Confidence

How Anita Foster brought years of crisis communications experience to her everyday work at Arlington ISD.